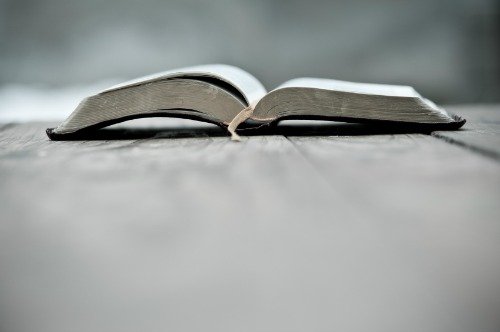 The Religious Information website speaks to the subjects as listed and is available in 88 different languages.

History of the 26 bibles that have been written to date.

Commentary speaks to the author’s personal beliefs in religion and to the question “Does man need religion today” as given in Religious Information. There nay be as many opinions as there are people but this is my personal commentary.

Ghost Stories is a selection of Ghost stories.

Paranormal belief and the acceptance of this belief within the religions of the world.

Apostles gives a description of each of the Apostles. This explains that indeed there were thirteen Apostles not twelve as commonly believed.

This section features religious opinion on many religious subjects by those who are recognized as knowledgeable in the many religions of the world. Credit is given to the author and to where this opinion was originally expressed. Topics discussed, religious charlatan, children, ethics, grace, heaven, killing, meditation, persecution, poverty, prosperity and diet.

Speaks to, for an individual to accept this concept, it is my belief that one must believe in religion or at least believe in the possibility of a “Greater Power” or a “God”. My Agnostic belief or disbelief simply states that before I believe I want to see proof of God. There is a lot of proof that there is no God.

Gives world statistics giving the number of folk practicing each religion in the world as presented in Religious Information.

Also given is an alphabetic list of countries, with the major religions being observed, the population of the country and the number of people practicing each religion.

Abrahamic speaks to the religions included.

Dahrmic speaks to the religions included.

Folk speaks to the religions included.

My studies have shown the western Abrahamic religions, (Christian, Islam, Jewish, Bahai, Rastafari) and Dharmic (Hindu, Buddhist, Sikh, Jain) are more receptive to a belief in the paranormal).

It would appear that when there is little or no acceptance of religion and paranormal belief it tends not to manifest itself.